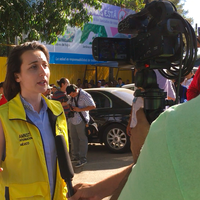 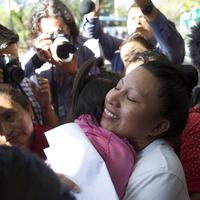 Nassima has been campaigning for civil and political rights, the rights of the Shi’a community in the eastern province, and women’s rights, in particular, the right of women to drive and for the end of the repressive male guardianship system. Prior to her arrest, Nassima al-Sada had been repeatedly targeted, harassed, and placed under travel bans for her human rights activism.

I urge you to release Nassima al-Sada and all other activists, including all women detained without charge, immediately and unconditionally, as she is a prisoner of conscience, solely detained for peacefully exercising her right to freedom of expression, assembly and association.