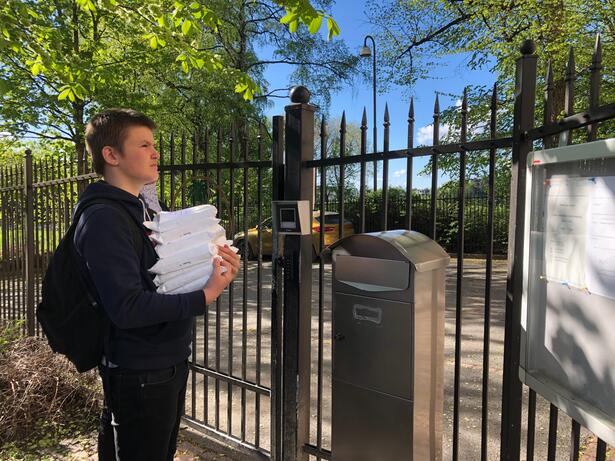 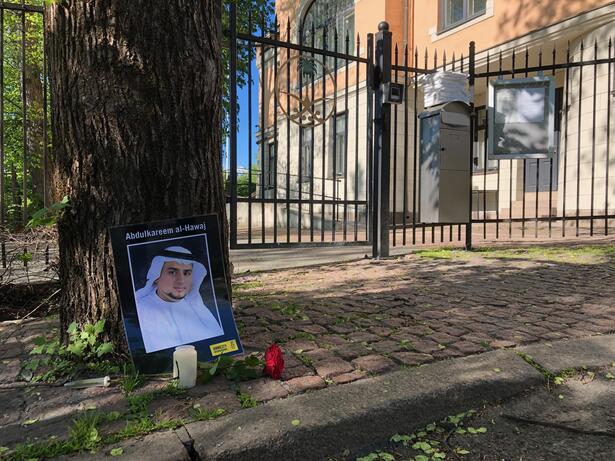 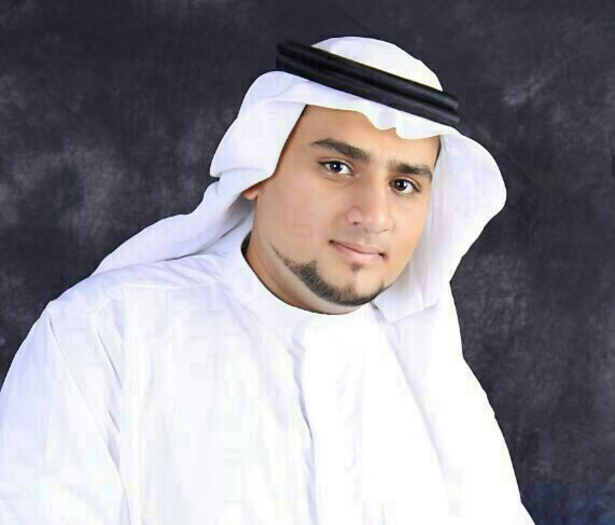 Les de rørende ordene fra mødrene til de fire dødsdømte: Although the distance is painful, our hope must persist.

I am writing to express my concerns regarding the cases of Ali al-Nimr, Dawood al-Marhoon, Abdullah al-Zaher og Abdulkareem al-Hawaj, who have been sentenced to death by the SCC. Al-Nimr, al-Marhoon and al-Zaher were all sentenced in 2014 and al-Hawaj in 2016 for a range of offences related to their alleged involvement in anti-government protests. The courts seem to have based their decisions on “confessions” which all four have stated were extracted under torture and other ill-treatment, and the courts have refused to look into these allegations.

I urge you to immediately stop the execution of the four individuals, who were under the age of 18 at the time of the alleged crime, and commute their death sentences without delay.

I also strongly urge you to open an independent investigation into the allegations of torture and other ill-treatment and remind you that any confessions extracted under torture cannot be used as evidence.

I respectfully remind you that imposing the death penalty on anyone for crimes they may have committed while they were under 18 is strictly prohibited by the Convention on the Rights of the Child, which Saudi Arabia has ratified. I am urging you to establish immediately an official moratorium on all executions with a view to abolishing the death penalty in Saudi Arabia.

Thank you for your attention on these serious matters.